5 INTERNATIONAL TEACHERS
For the third edition, we are going to have not one, not two, but four great names teaching Lindy Hop and Solo Jazz. To top it off, we will also have an African Dance teacher to bring you closer to the roots of Swing Dance. 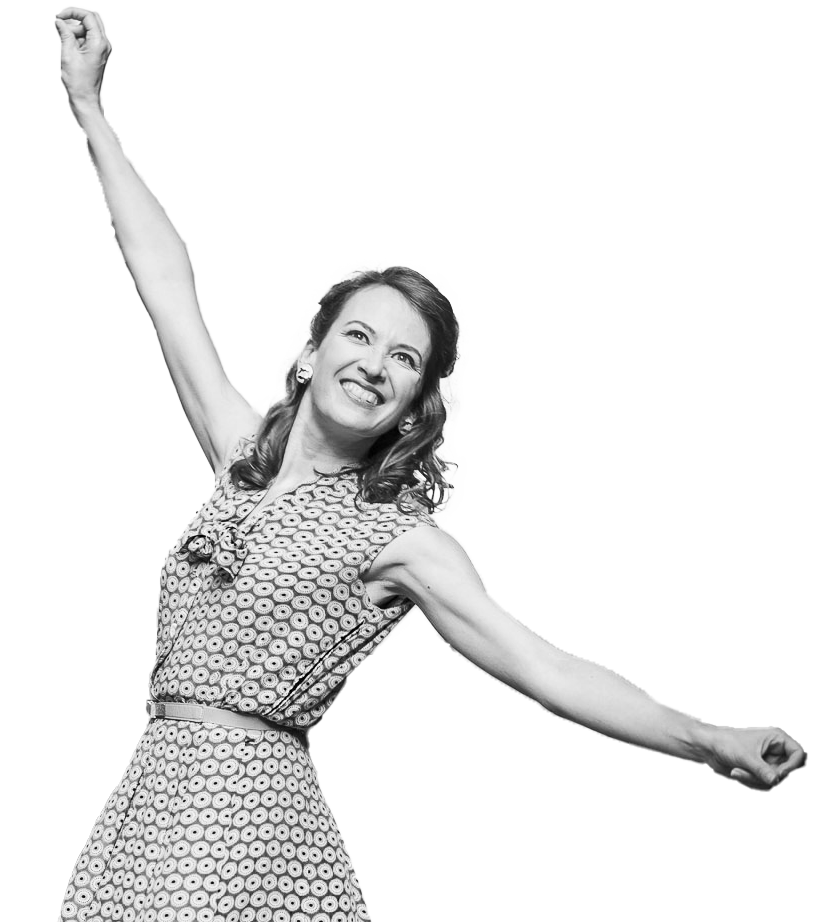 Before discovering swing, Alexia listened to heavy metal and played the drums. She is still waiting for the Swing cover of the song “Enter Sandman” by the guys from Swing Deluxe.

Alexia had her first taste of Swing in 2005 and was immediately attracted by the playfulness of Lindy Hop. Since then, she has been travelling through Europe and the United States to discover the various faces of this dance, and of Jazz dance in general.

Trained in classical ballet and modern Jazz, Alexia also explores Afro-american dance styles, reaching out to African dance and all the way through to contemporary dance, with a special interest in rhythms and percussions.

She regularly gives classes in France and Europe, and has been as far as Asia (Armenia, Corea, China) to transmit her passion for Lindy Hop.

Since 2018, Alexia has been a member of the international dance group “Mind the Beat”.

Sep is a versatile swing and jazz dancer based in Gent, Belgium. He is known for his positive energy and dynamic movement. He started as a ‘spontaneous’ dancer, shakin’ it in bars and at parties. This probably clarifies his unique and musical dancing style.

Today, you can find Sep performing, DJing and MCing for different projects. From performing authentic vintage dances with “Mind The Beat” to burlesque cabaret with “Un Coup de Folies”. He is go-go dancing and MC-ing at electronic music festivals like TomorrowLands’ Radio Ultra Modern stage.

Together with Leni Denorme, Sep runs LouisLou, the brand behind the extraordinary Upside Down Festival, Big City Blues and LouisLou’s Dance Madness. It is the association that supported GHX to grow and expand its quality.

Sep teaches the swing-era dances and solo jazz for Ghent finest authentic jazz dance school Crazy Legs. On weekends, he travels around the world to teach solo or partnered up, mostly with Alexia Legoueix. He is valuing more than the dance itself: the music, historical context, acknowledgement of being a guest in a black African-American community and the ‘human aspect’ behind all of that. Be ready to be immersed in intense workshops where you will be invited to expand your dancing comfort zone. Come over and Jam! 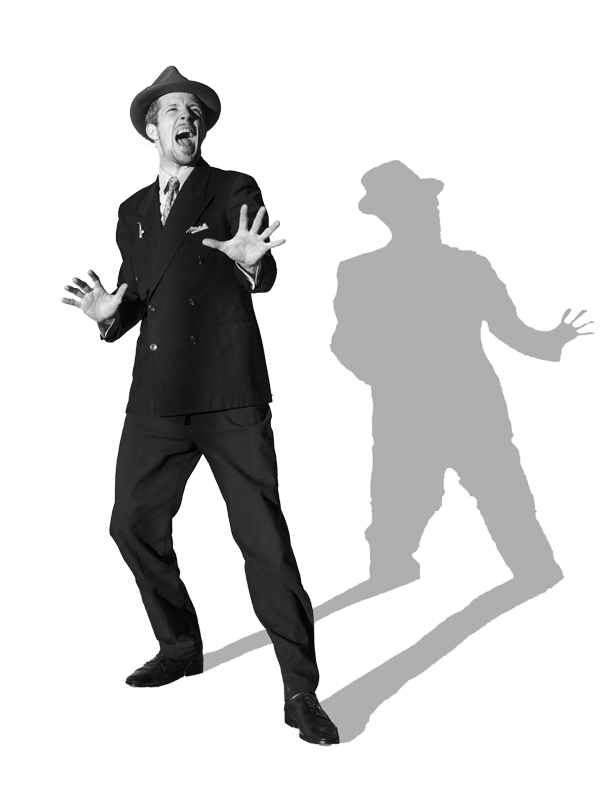 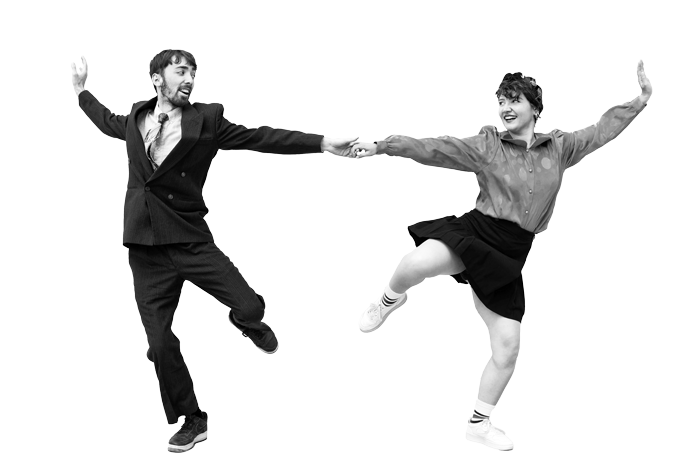 Marion & Sylvain are two passionate and dynamic dancers from Tours (France)! They love to share everything they know that would make you feel good and at ease on the dancefloor. Their goal is to bring your uniqueness and personality out! Known for their creative minds (and their lame jokes), they cannot stop putting together routines for different projects.

They teach regular classes of Lindy Hop and Solo Jazz at the energetic dance school Swing&Shout (Tours) since 2016, and recently created Saumur Swing: their own dance scene in the Loire Valley. They also get to teach some classes for the Advanced Lindy Hop & Solo Jazz track for Shake That Swing in Paris. In addition to teaching classes, they perform with their group “Jazz Express”, a 30-minute show that showcases how versatile Jazz can be.

Besides being Lindy Hop and Solo Jazz teachers, Marion is writing a PhD thesis about Lindy Hop at the University of Paris Saclay (UVSQ) and Sylvain is an illustrator and graphic designer.

After working professionally in several theatre and dance companies in South Africa and abroad, he came to Europe in 1995 to pursue studies in New Dance Development and Choreography at the European Dance Development Centre in Arnhem, The Netherlands. He then established himself as a dancer, choreographer and dance teacher in Europe. In 1999 he founded TeBogO Dance Ensemble (TBO) (later called TeBogO Dance), with a vision of focusing on the role and the spiritual essence of the dancing body as a tool of communication, bringing dance to the people as both a performance, socio-cultural and educational platform. Since its inauguration, he has been invited to perform and teach extensively in Europe and abroad (as far as Japan or South Africa, for example).

Enjoy the traditional African dance classes with Tebby and musicians. And join Tebby for the African Groove lunch-party!

Born in 2015 out of the collaboration between the arranger Mathieu Najean and the dancer Sep Vermeersh, Reverent Juke has its roots in the golden era of swing.

With an explosive rhythm section built on the swinging drums of Tom Lambrecht, the bouncing bass and singing of Andrew Bolton and the wild stride of Renaud Crols, Reverent Juke sets the swing on fire with its three blowers, Martin Bolton on clarinet, Olivier Faber on trumpet and Mathieu Najean on reeds, blowing their horns on the fiery flames till they drop.

As they set the dancefloor on fire in 2019, we're delighted to invite our back our friends from Nancy, France for this year's edition. This time they come in the shape of a quintet called Hot Guys Stompers.